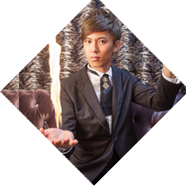 Jefferado (Feb 21, 1981) Penang born magician, real name Jeffrey Ch’ng Yih Hwang. He is one of a handful of truly professional illusionist and magician in Malaysia. In addition to his impressive sleight of hand, Jefferado also incorporates unique technique and entertaining presentation style that makes him stand out from many of his peers. In Jefferado own philosophy, a magic show would be considered a success without excitement, laughter and happiness from the audiences.

my biography
With Artist 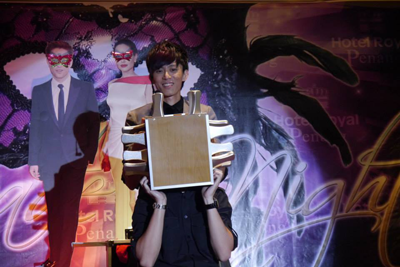 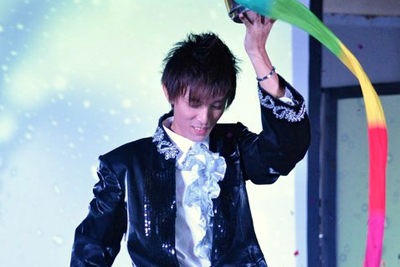 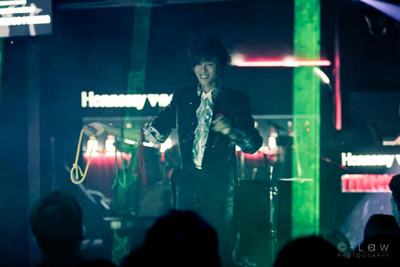 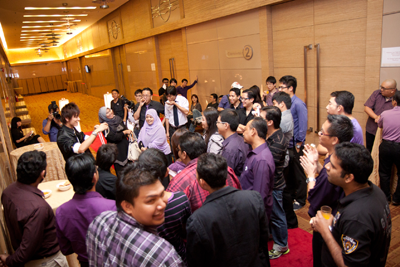 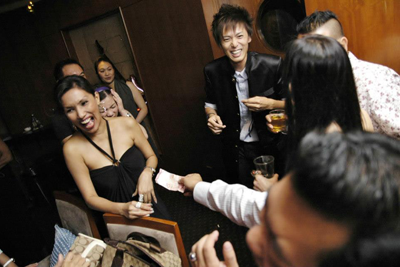 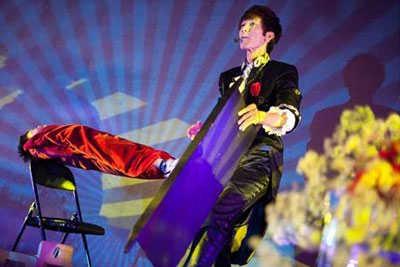 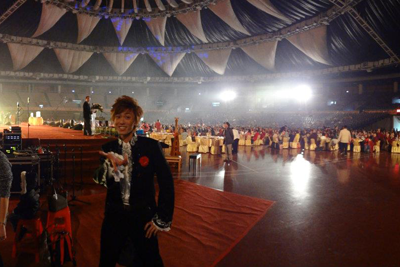 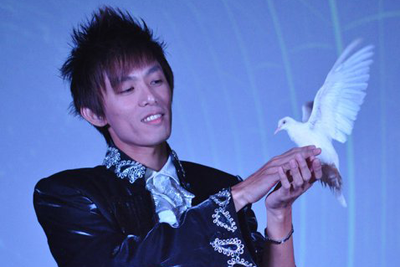